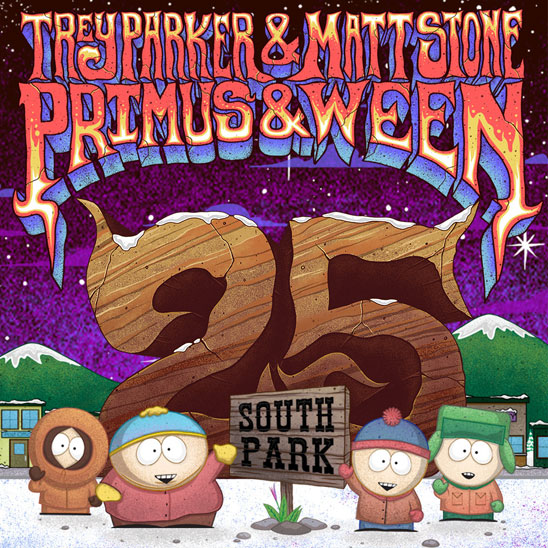 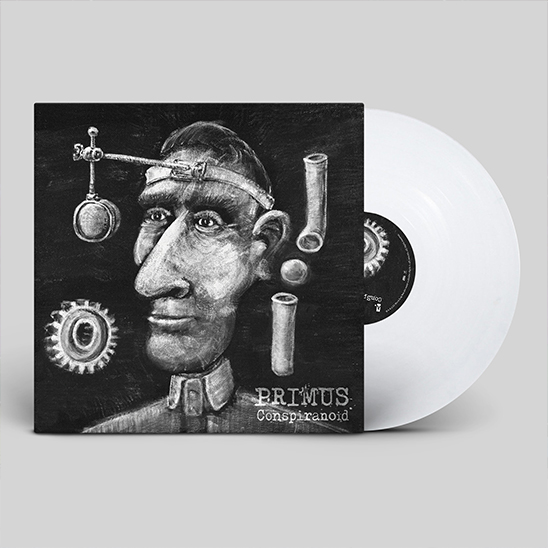 “I'd been itching to record an opus--basically a long, winding, bastard of a song, reminiscent of some of the compositions I cut my teeth (or ears) on, in my music-hungry adolescence,” bassist Les Claypool told Consequence. “"Conspiranoia" was sprouted from a seed I had planted in my notebook a year or so ago--a few lines commenting on the mental state of the contemporary world.” 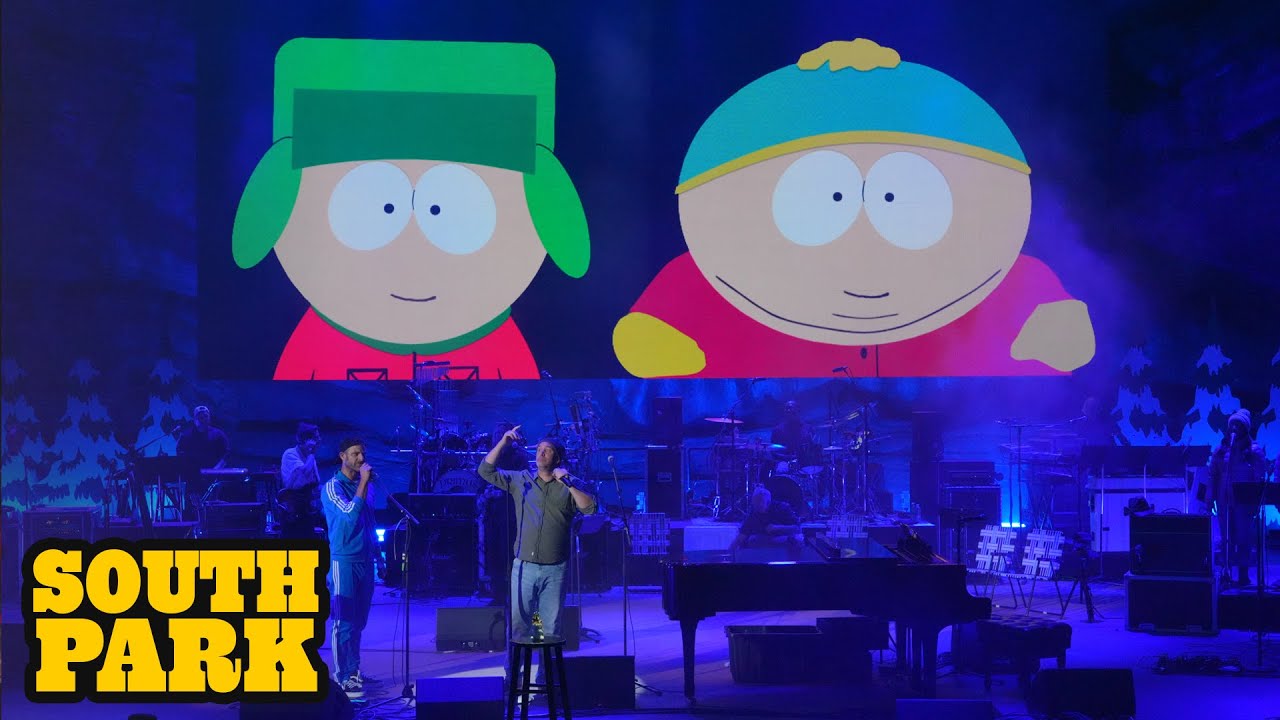 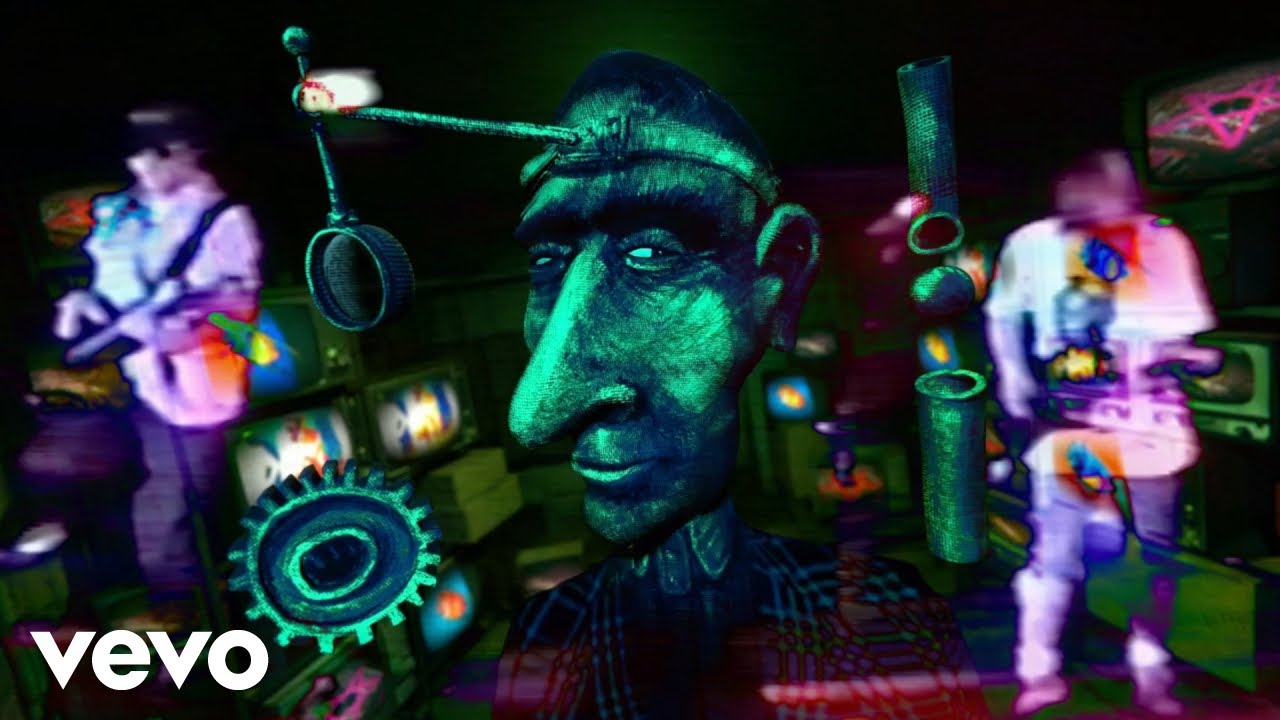 The opening track from the upcoming EP, "Conspiranoid". 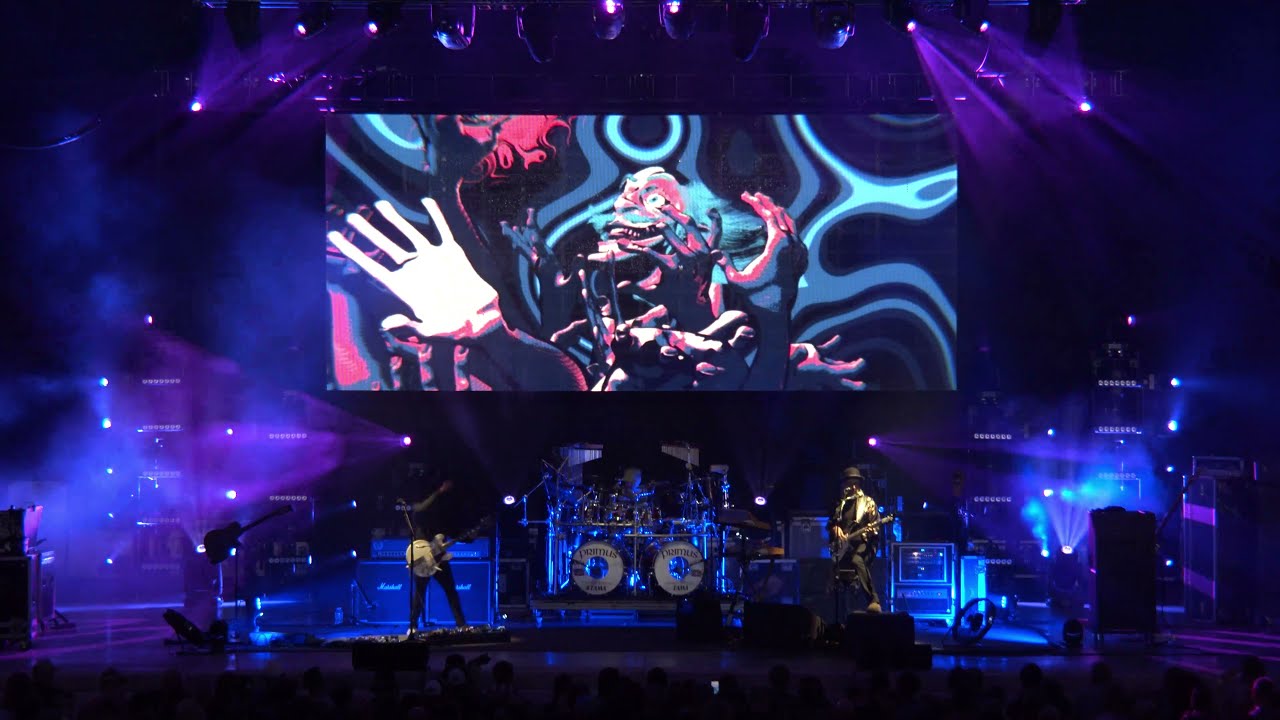 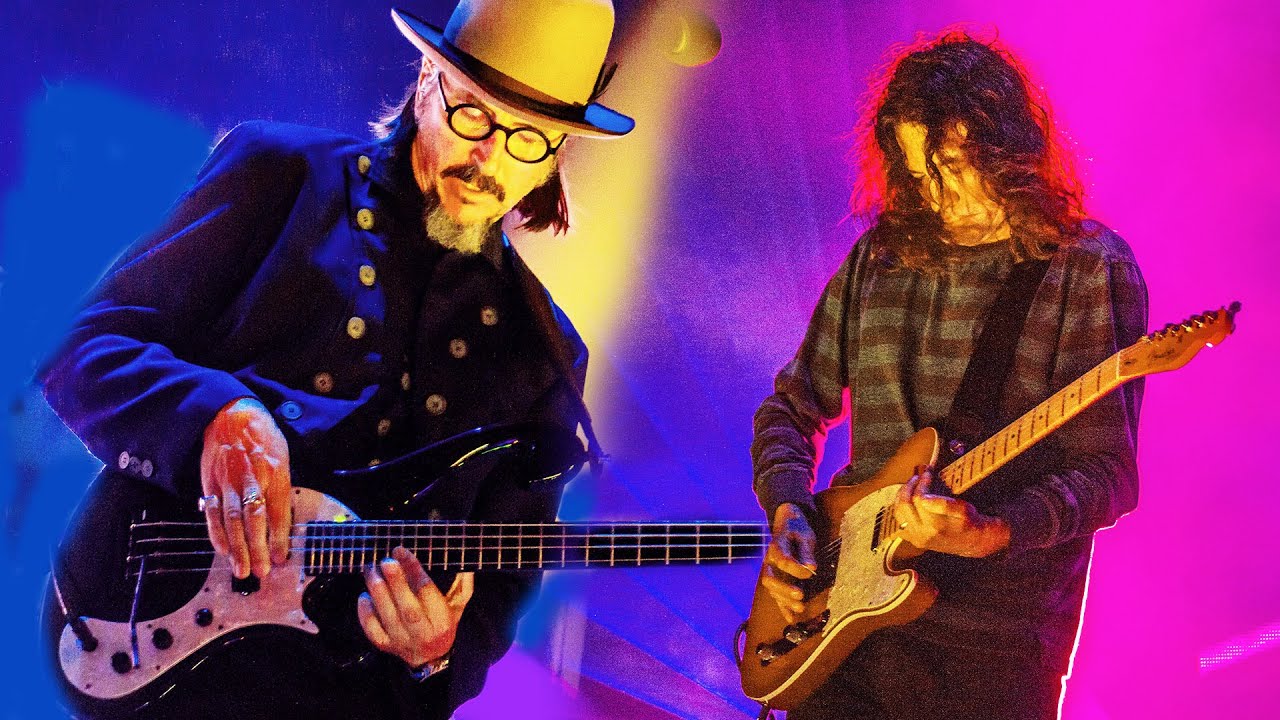 Live from the Capitol Theater in Port Chester, NY 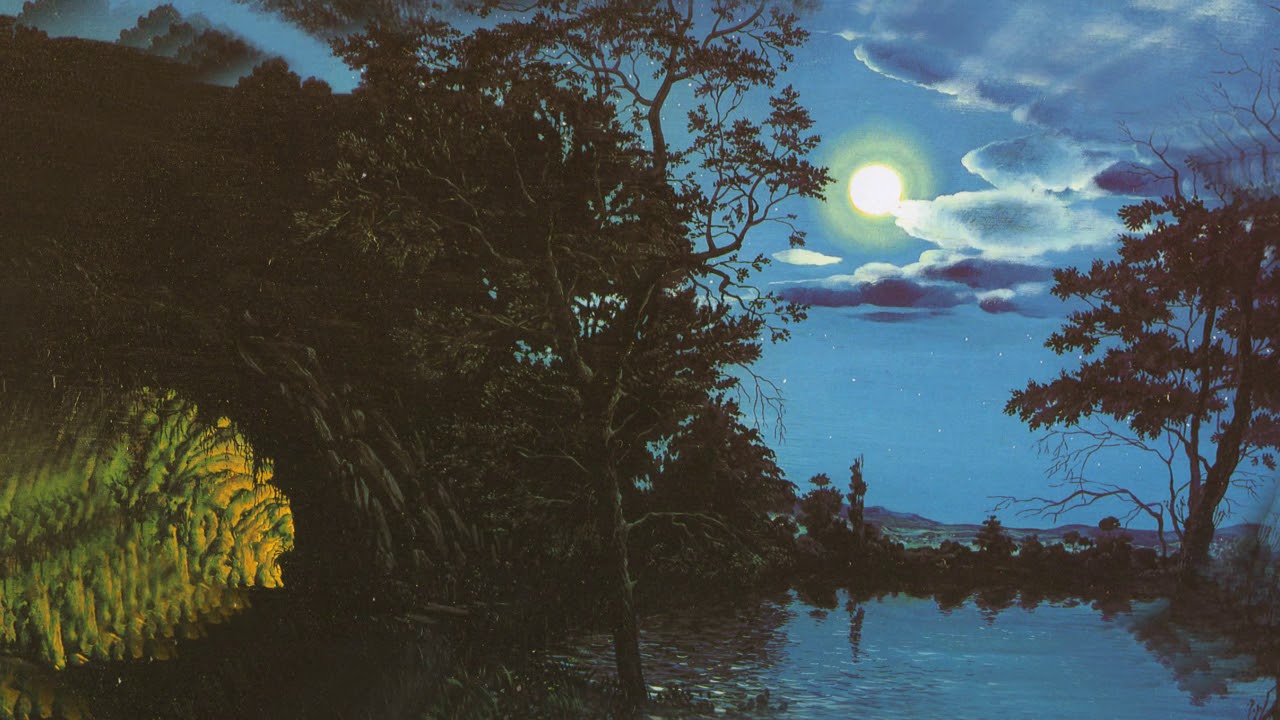 Take a psychedelic ride through Ul De Rico's artwork in "The Scheme", from The Desaturating Seven album. 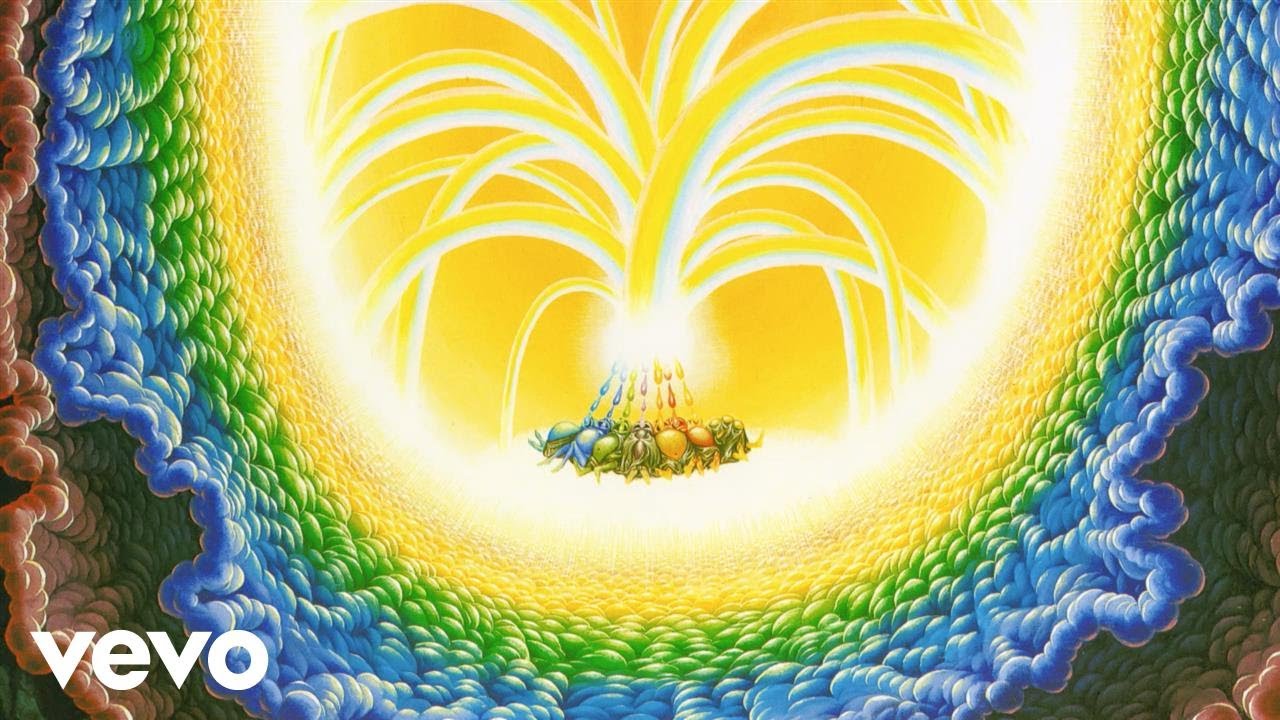 Take a psychedelic ride through Ul De Rico's artwork in "The Dream", from The Desaturating Seven album. 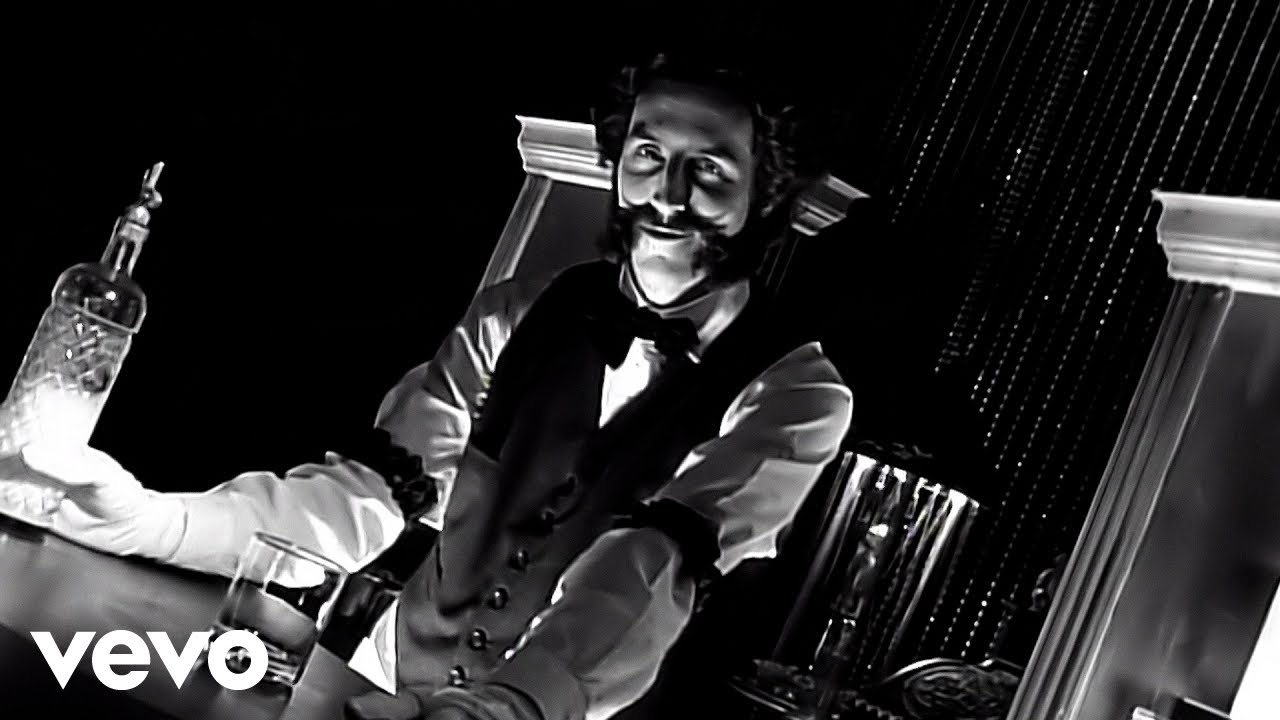 Off the album Sailing the Seas of Cheese (1991) 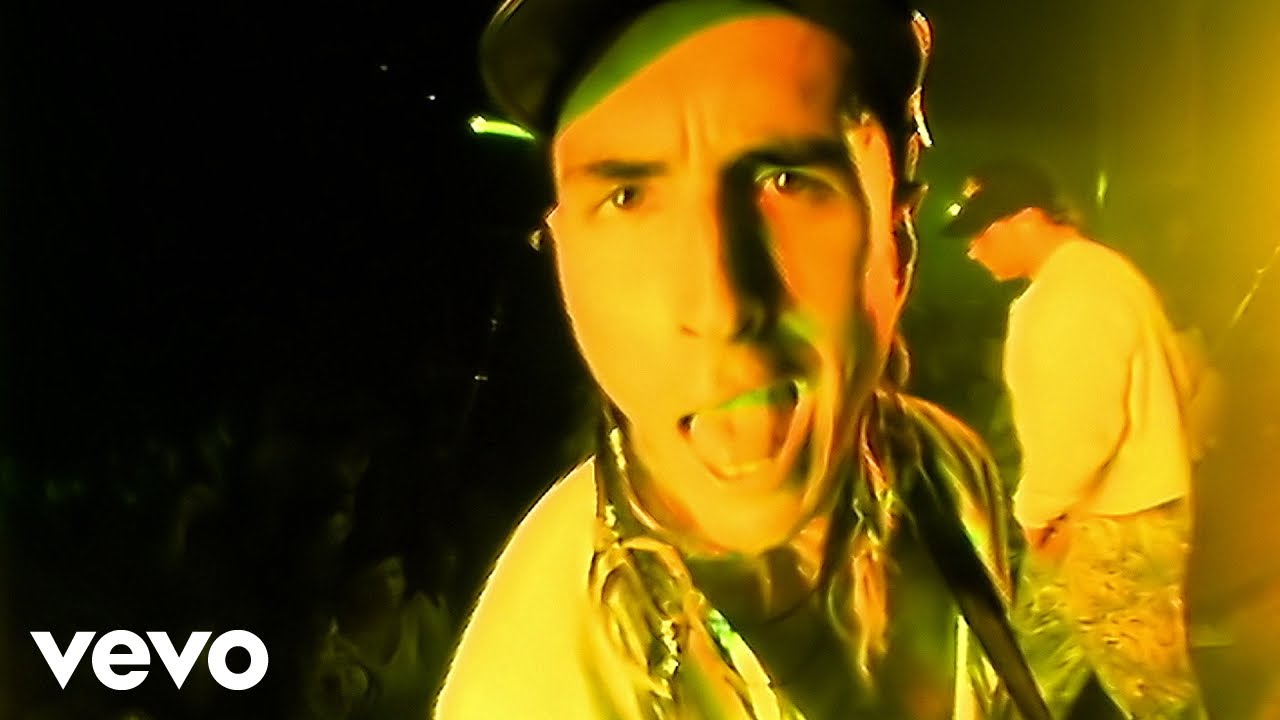 Jerry Was a Race Car Driver

Off the Album Sailing the Seas of Cheese (1991) 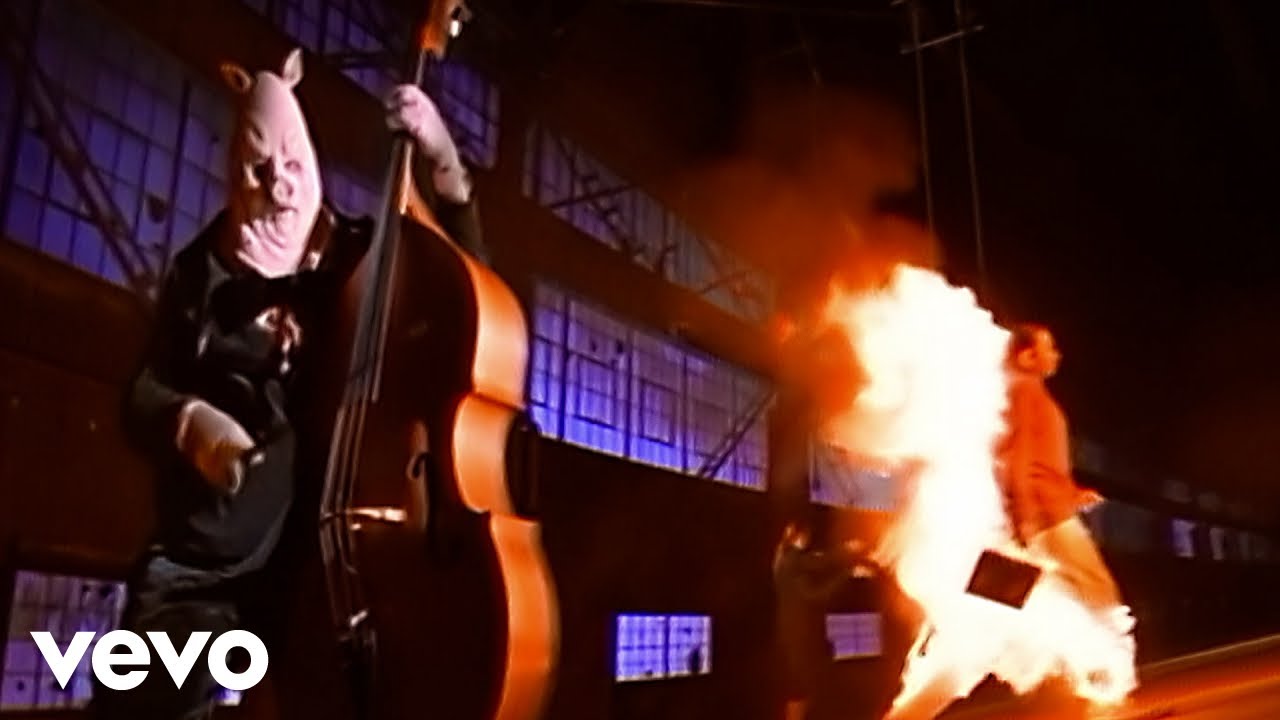 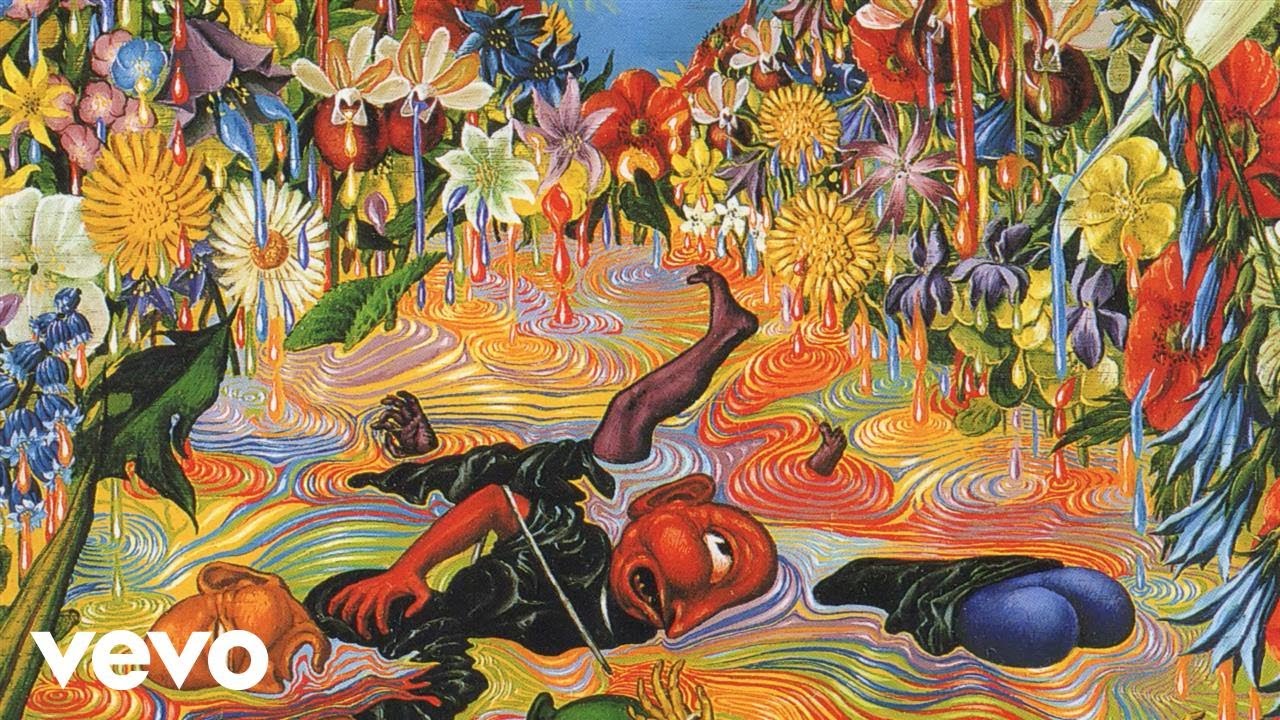 Take a psychedelic ride through Ul De Rico's artwork in "The Storm", from The Desaturating Seven album. 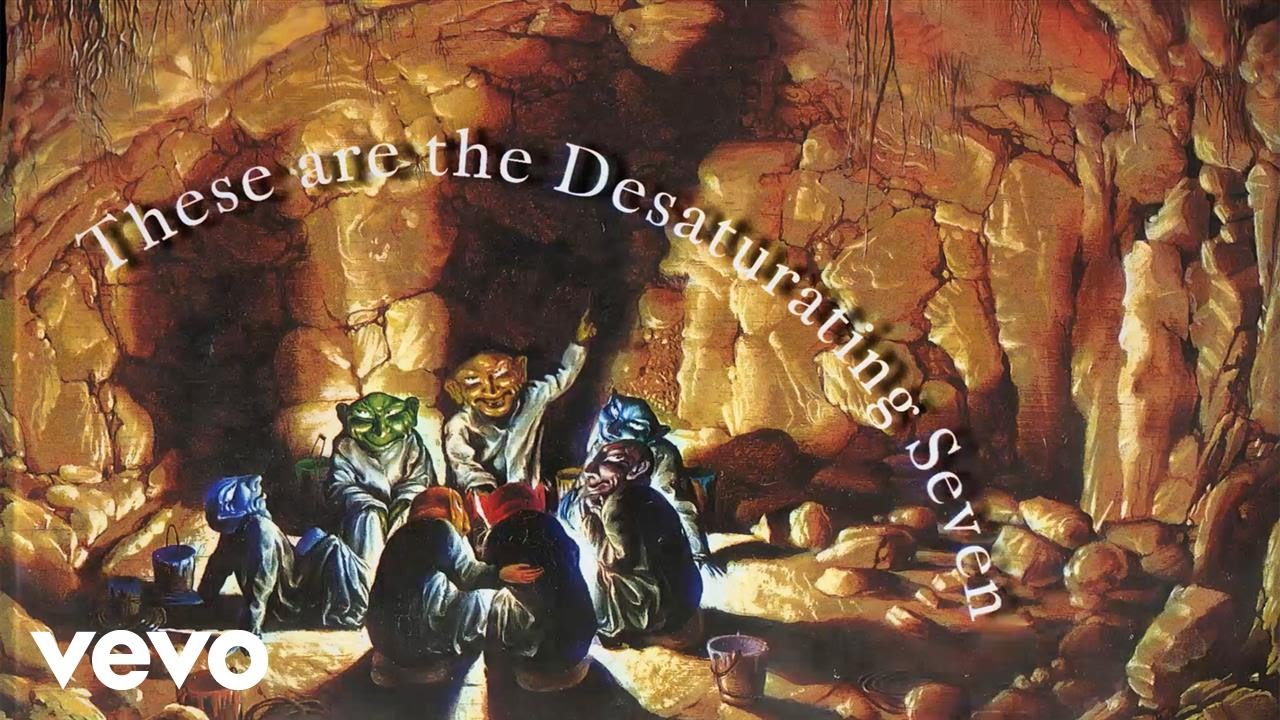 The official lyric video for the first single, "The Seven", from The Desaturating Seven album released in 2017. 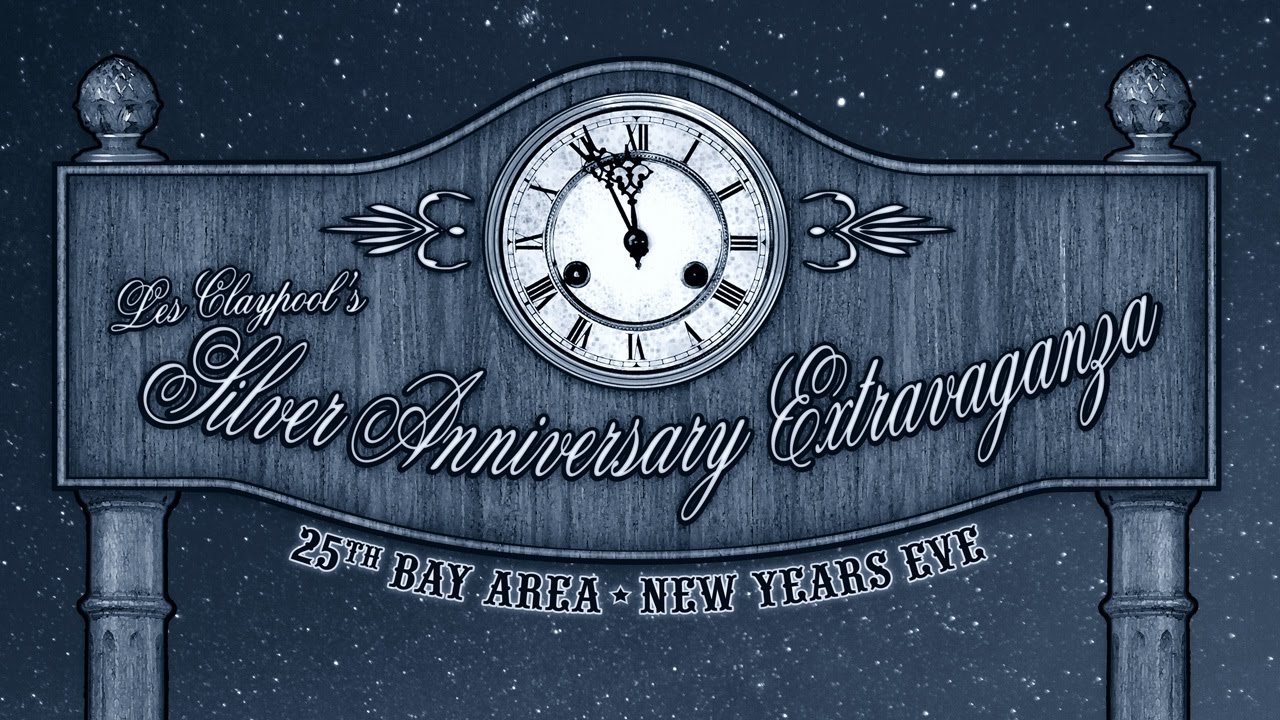 Watch a montage of 25 years of shows featuring Primus and all forms of Claypool projects. 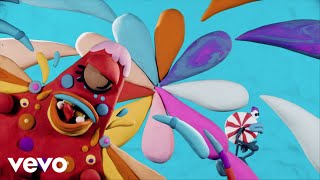 Offical music video and claymation trip for "Candyman" from Primus and the Chocolate Factory album. 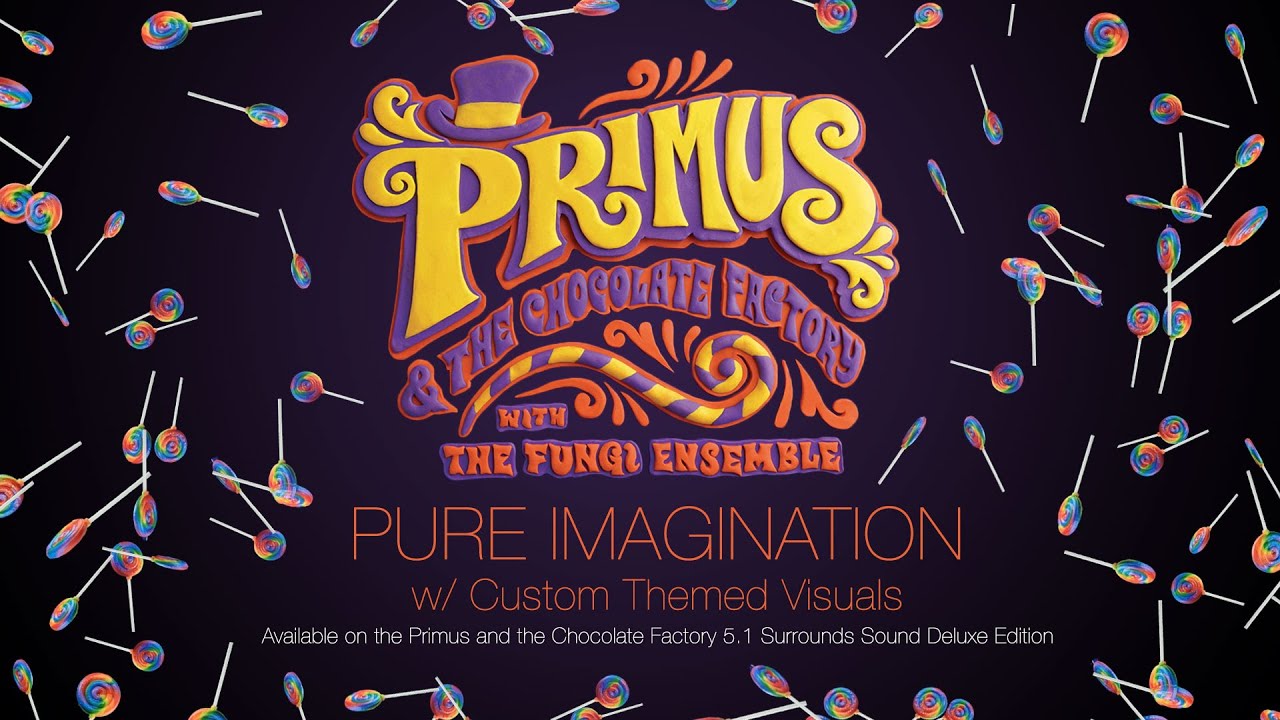 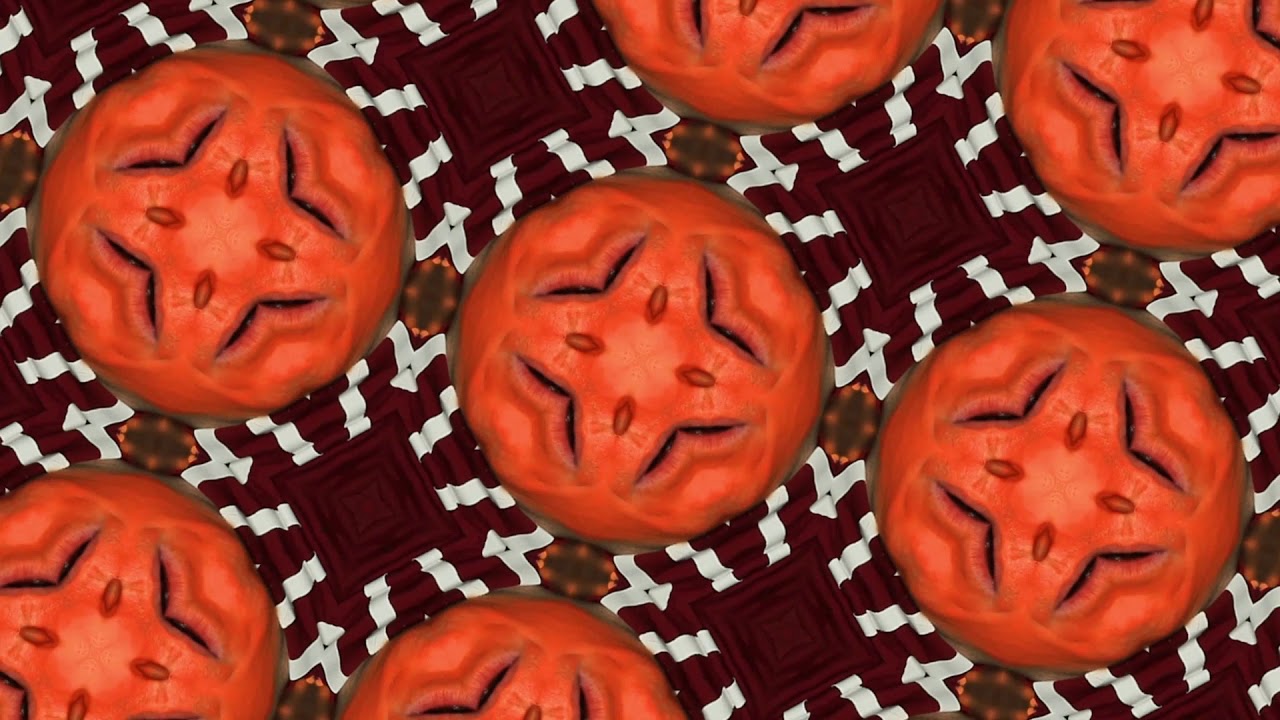 Primus and the Chocolate Factory, "Oompa Violet" video from the 5.1 Sourruound Sound release.